The previous name for Bipolar disorder was Manic-depression. Generally, people understand this disorder as it only affects one’s mood whether it also influences energy levels, self-esteem, cloud judgment, interferes in memory, disturbs sleep patterns and appetite. It is a brain disorder that causes serious shifts in mood, energy levels, and social functioning. Everyone around us encounters ups and downs which are considered to be normal, it would not be wrong to say that anybody can experience mood swings.

Nobody is immune to aggression, grief, or sadness but shifts in bipolar disorder are unlike ordinary mood swings. It refers to two bio-psychological states, mania, and depression. Mania is characterized as a hyperactive phase of this illness in which patients experience overly excited, unusually high, or irritable moods. On the other hand, depression is characterized as an overly sad or hopeless mood state. 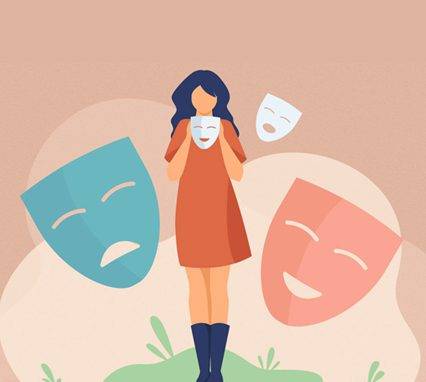 In a manic state, individuals can experience an inflated sense of self-esteem and consider themselves superior to others. Often tell exaggerated stories about their wealth, power, abilities, or spiritual standings. This mood state also accompanies a decreased need for sleep and highly impulsive behavior. Racing thoughts and rapid speech are also common.  People in mania become delusional very often. Sometimes even experience other psychotic features like hallucinations. In contrast to mania, depression is considered to be an inactive state of mood. Usually, mania precedes depression because the brain and body experience a high level of energy. And exhaustion of mania precipitates crash into the deactivated state of bipolar depression. 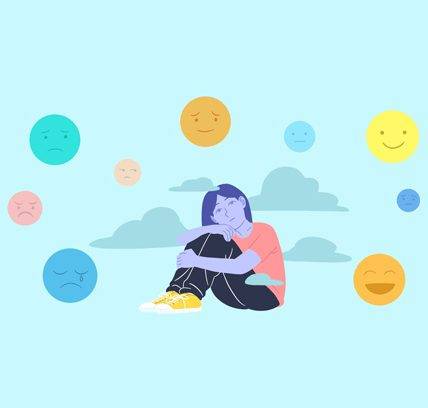 Feeling of hopelessness and inability to experience pleasure or lack of interest are common features of depression. In this phase people experience very low self-esteem, may feel to be worthless, and also experience guilt. This state accompanies slow speech, slow physical movement, isolation, and suicidal ideation. People with bipolar disorder, when in the manic phase, are considered to be very happy but in fact, the manic phase represents a loss of control over actions and thoughts. They also get irritable when mania progress.

People misperceive this illness as it shifts back and forth very often between poles, mania, and depression. Actually, most bipolar patients are more often depressed than they are manic and may experience longtime without symptoms. Bipolar disorder co-exists with several mental illnesses that make it hard to diagnose and even increases the chances of misdiagnosis. Substance abuse is a co-occurring disorder with bipolarity. The Relation between these two disorders is bi-directional. People with bipolar may also encounter social anxiety disorder, Attention-Deficit-Hyper-Activity disorder (ADHD), and Post Traumatic Stress Disorder (PTSD).

Most of the researchers agree that there is no single cause of this illness. Rather many combine together to cause this disorder. Some important factors are the genetic contribution and brain structure. Though, certain brain chemicals and a high level of stress are also involved. There is no absolute cure for this disorder but by getting professional help, it can be managed. It is a recurrent and lifelong illness, requires extensive treatment. Effective treatment includes medication and psychotherapy along with strong social support.

Many individuals with this illness have successful careers, satisfying relations, and happy families. Although it is challenging but with treatment, a solid support system and healthy coping skills patients can fully manage their lives. People with bipolar disorder are suggested to monitor their physical and mental health. They are also encouraged to improve self-care including healthy sleep patterns, good hygiene, balanced diet, exercise. Mood monitoring and stress management can also be very helpful. 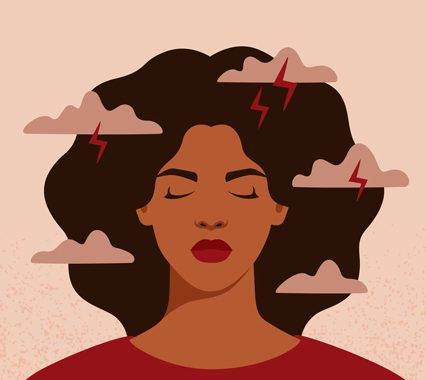